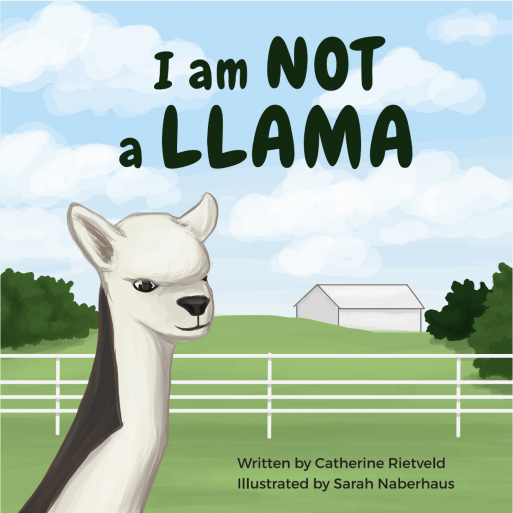 This original children's book written by Catherine Rietveld and illustrated by Sarah Naberhaus is a delightful explanation about the differences between alpacas and llamas. Catherine and her husband started their fibre farm in a modest way and quickly realised that there was something very special about alpacas. Many people visited their farm and admired their animals. They were quite regularly asked how their llamas were doing! The differences were explained but still the confusion remained. It is for this reason that Catherine has written this book in the hope that children will develop an understanding of the differences between alpacas and llamas. RRP $24.95. Online special of $19.95. 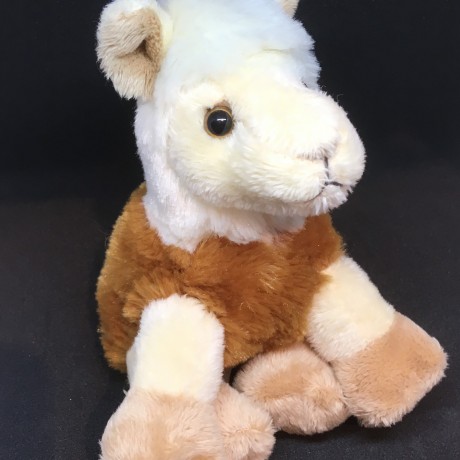 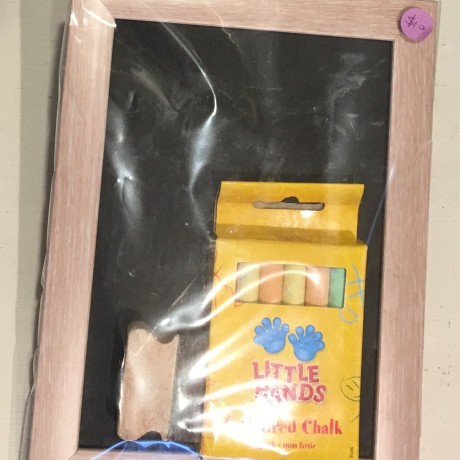 Chalk Board with Duster Chalks